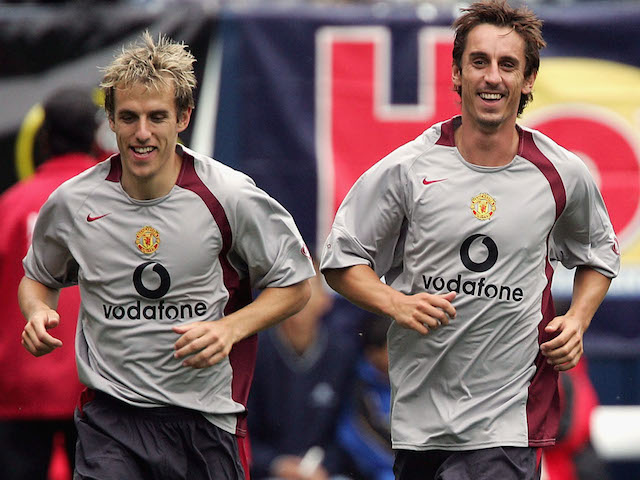 He stated that this is a bit of a surprise for the Portuguese manager as his teams are generally renowned for being strong at home.

Phil Neville was speaking after the match that saw Manchester United draw against Bournemouth despite the fact that the opposing team has been playing with ten men. 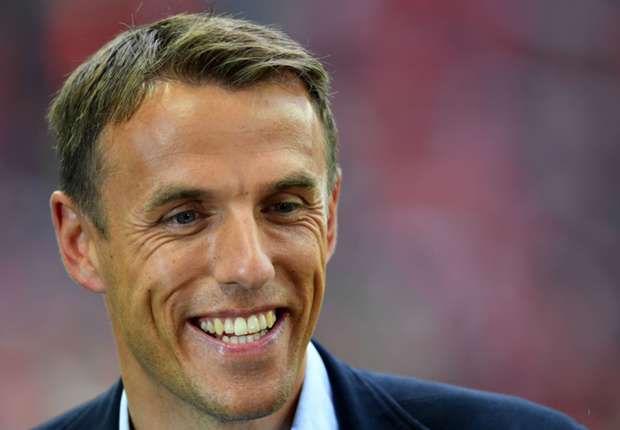 Following the dismissal of Flitcroft, rumors and reports have begun to emerge in relation to who is going to be the next coach of Bury FC and the former Manchester United player Phil Neville was one of the candidates.
Read more

He said that following the departure of Sir Alex Ferguson, the club has suffered from a lack of leadership at the club with David Moyes and Louis van Gaal failing to manage the club properly.

He believes that a club such as Manchester United needs a big manager and that Jose Mourinho is the right man for the job. He said that the Portuguese manager has the necessary experience and has already won some big trophies in his career.

He said that fans should be patient with Mourinho and that he should be given some time. He said that it is not easy to change a team playing style and that it takes time before the players become accustomed to new concepts.

Former Manchester United midfielder Phil Neville says that his old club will now be hated under the management of José Mourinho.

The older of the Neville bros, Gary, hints he might only be involved in business and media this summer and not be working for any club.

Neville had invested in hotel business in 2015 and had also bought a sixth division side, not alone, but, in partnership with a few former teammates. However, he didn’t remain in England to supervise the progress of those projects and went outside the country for coaching work.

Now that Neville is back in the country, there are words around that a couple of clubs would come to him. It is understood that the delay in the naming of Sunderland’s support staff is only because they are planning to throw an offer to the 41-year old and United might also be planning for the same.

England, managed by Jose Mourinho, and the Rest of the World’s Claudio Ranieri have brought in some of the sport’s all-time greats for ITV’s June 5 event.

Gary Neville is the elder brother of Phil Neville and he was recently sacked from being the head coach of Valencia, this occurred back on March 30 of the ongoing year and this was due to the amount of losses that Valencia suffered when Gary Neville was the manager of the Spanish club.

Phil Neville has also been suffering consequences from this sacking as Phil was the assistant coach of Valencia but he was demoted from his position in the Spanish club.

PakoAyestaran is the man that was selected to replace Gary Neville at the managerial position of Valencia and he is going to take charge of the squad until the end of the season.

Jimmy Floyd Hasselbaink returned to his former stamping ground, Elland Road, but as a manager with QPR and his team secured a 1-1 draw to put more pressure on Leeds United manager Steve Evans.

Leeds United have been quick to sack their managers since the arrival of Massimo Cellino. After their failure to even reach the play-off places, it is expected that Evans will be getting the sack in the summer. For the time being, he is focusing on his role and was disappointed with the club’s ability to take three points from the home game.

Former Manchester United midfielder Park Ji sung believes that the young players being offered an opportunity to train with the first-team should take advantage of the chances that come their way while also remaining patient for opportunities.

The South Korean icon knows a thing or two about playing for Manchester United after having represented the team in several major competitions over the years. Ji sung Park represented the Red Devils for more than five years and he was the first choice of defensive strength to manager Sir Alex Ferguson in every big game played by the club.