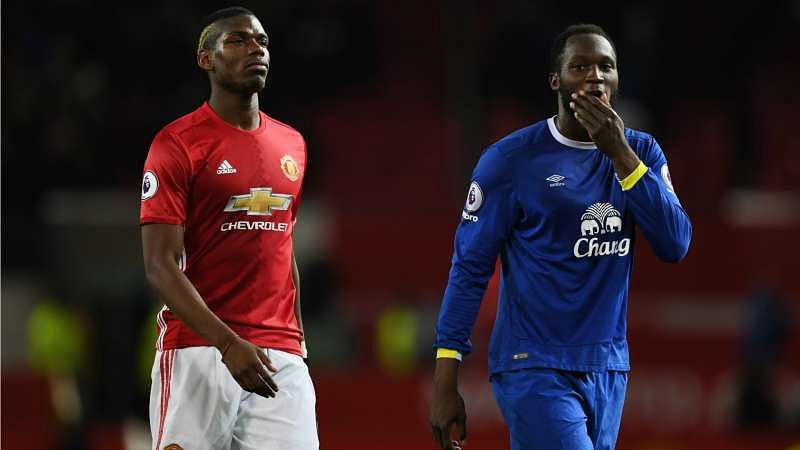 Zlatan Ibrahimovic proudly adorned the No 9 shirt last term but Lukaku is expected to get the shirt number now. His 25 goals in the league last term ensure he gets this.

“I wouldn’t be surprised if Jose wants to bring in another striker. Maybe someone who can play second foil, alongside Marcus Rashford, Anthony Martial and Lukaku because they’ve got a lot of games.

United were linked with Alvaro Morata but that deal seems dead after the Lukaku deal. Rashford can play in the wings or support Lukaku so a deal for Perisic is the likely option.