Pierre-Emerick Aubameyang came to rescue Arsenal to make it 1-1 against Manchester United as two former Premier League giants played out a rather lackluster match and shared a point each. 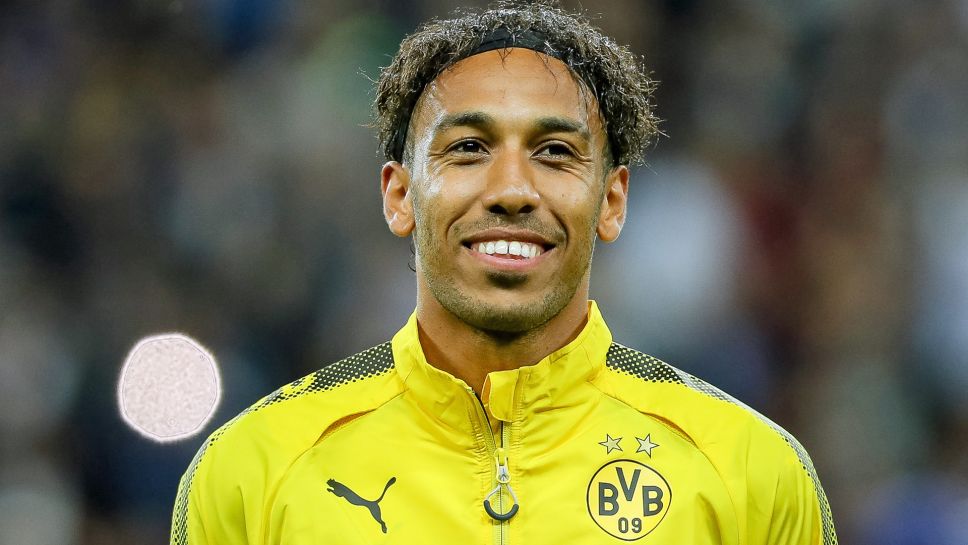 Aubameyang scored again for the Gunners at the 58th minute of the game. His side was trailing by one goal scored by Scott McTominay in the 45th Minute.  All the pundits including former Manchester United great Ryan Giggs was praising Aubameyang for his superb form and impeccable technique. It was a good pass but still had a lot of things to do, particularly against a goalkeeper like D. de Gea. He took the shot perfectly to beat a goalkeeper of that class.

It is not surprising.  Aubameyang has been doing some exceptional things since his joining in Arsenal. For example, he has already scored 39 goals in 56 games since his debut. In the current season, Arsenal has scored 12 goals so far in eight games out of which 8 goals were scored by Aubameyang and one was assisted by him. That makes his influence on 75% of Arsenal’s goals this season. He is scoring a goal every 113.3 minutes which is second best since the premier league era. The top spot is taken by the Manchester City striker Sergio Aguero with 106 minutes per goal. He has scored all the opening seven games this season which was never done by any Arsenal player since Dennis Bergkamp in 1997-98 seasons. His goals have won 9 points for Arsenal this season so far. The tally is 32 points since January 2018. It is more than any other player in the Premier League. Harry Kane is in the second spot.

These are mere facts and records. The class of Aubameyang can be seen when he is at the pitch. If you are a gunner fan, he is expected to bring you delight for a long time to come.